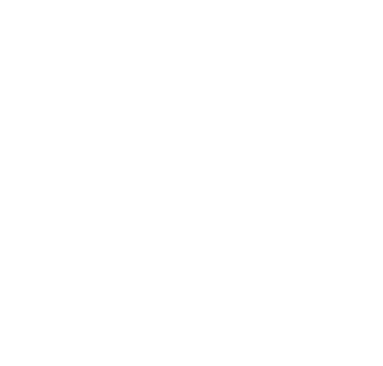 The Mont Saint-Michel recently became an island again thanks to the work begun 10 years ago. It welcomes nearly 2.5 million visitors each year and was inscribed on the World Heritage List in 1979 by the UNESCO.

The rock got its first church built in 709 by the Bishop of Avranches, Aubert at the request of the Archangel Michael. In 966, Benedictine monks settled on the mountain and the church became an abbey. After that, the abbey has been modified many times over the centuries. With the Hundred Years War, military fortifications were added to resist a siege. During the revolution, the Mont Saint-Michel became a prison. Before being entrusted to the historical monument and seeing a religious community return in 1966.

You can walk or eat a piece in the village built in the Middle Ages, sheltered from the walls built during the Hundred Years War.

In addition to the abbey and the village, you can visit the bay and the various museums that are there. 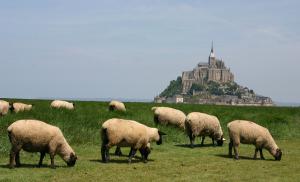